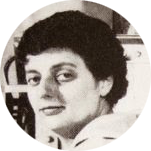 Valentine Schlegel was one of the most important modernist ceramicists of the 1950s whose abstract, unique style was evident in her varied oeuvre consisting of sculpture and ceramics to leatherworking and interior architecture.  She was born in the coastal town of Séte and studied at l’École Supérieure des Beaux-Arts in Montpellier where she began developing her interest in the medium of drawing.  Schlegel worked for the first Avignon festivals as an assistant costume designer, prop specialist, and eventually chief stage manager.  In 1945 Schlegel moved to Paris and discovered ceramics with Frédérique Bourguet and later with her sister Andrée Vilar. In the early 1950s she struck out on her own and created a historic series of ceramics using the coil technique. From 1960 she extended her passion for earthenware to include the design and construction of plaster chimneys, which she would pursue until the 2000s. Along with her output in the visual arts, she founded the clay modeling department for the “Workshops for Young People under 15” at the Musée des Arts Décoratifs in Paris, where she taught from 1958 to 1987 and exhibited several times at the museum.

Schlegel’s work in the decorative arts exudes her native Mediterranean landscapes. She mastered many techniques and produced everyday objects with sculptural shapes that include wooden flatware, ceramic vases, leather bags and plaster fireplaces.  Her works are inspired by nature and create a balance in volumes and forms. 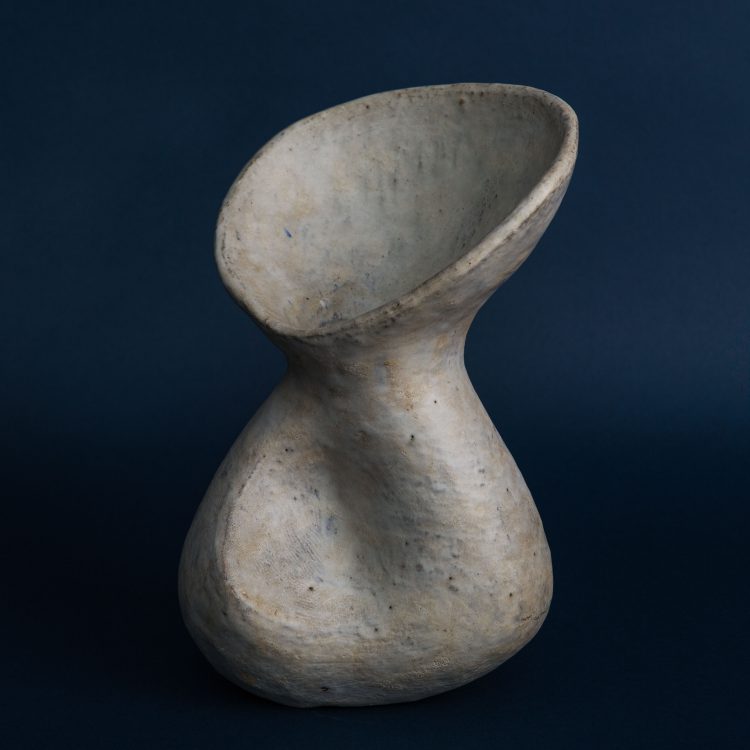