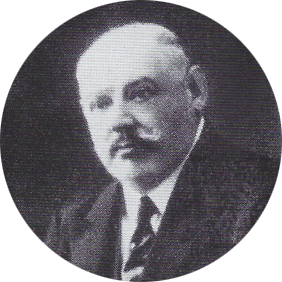 Maison Jansen was one of the most famous and influential interior decorating houses of the 20th century renowned for its lavish aesthetic of Bourbon historicism combined with Hollywood-style glamour.  Founded in Paris by Dutch-born entrepreneur Jean-Henri Jansen in 1880, Maison Jansen is considered the first truly global design firm and would open offices or boutiques in Buenos Aires, London, Cairo, Alexandria, Havana, New York, Prague, São Paolo, Rome, Milan and Geneva.  Their client list included the Duke and Dutchess of Windsor, the Shah and Shahbanou of Iran, the President and Mrs. John F. Kennedy, the king of Belgium, the Paleys, and C.Z. Guest.

Not originally equipped in its own workrooms to produce furniture, the firm began by relying on antiques and furniture contracted to outside cabinetmakers.  By the early 1890s Maison Jansen had established its own manufacturing capacity producing furniture of contemporary design as well as reproductions, mostly in Louis XIV, Louis XVI, Directoire and Empire styles.  In its workshops on rue Saint-Sabin in Paris, Jansen employed hundreds of skilled designers and craftsmen – cabinetmakers, upholsterers, bronze workers, carvers and gilders – who created exquisite furniture to fill the interiors of their illustrious clientele.  Although Maison Jansen promoted a “modern” aesthetic, the design house was celebrated for its adoption of the 18th century neoclassical styles associated with the last French Bourbon kings.  This regal taste would become its hallmark and Maison Jansen would combine these traditional furnishings with influences of new trends including Anglo-Japanese style, the Arts and Crafts movement, and Turkish style.  Stéphane Boudin was the designer who led Jansen from 1936 to 1961 and established the internationally recognized Jansen look. 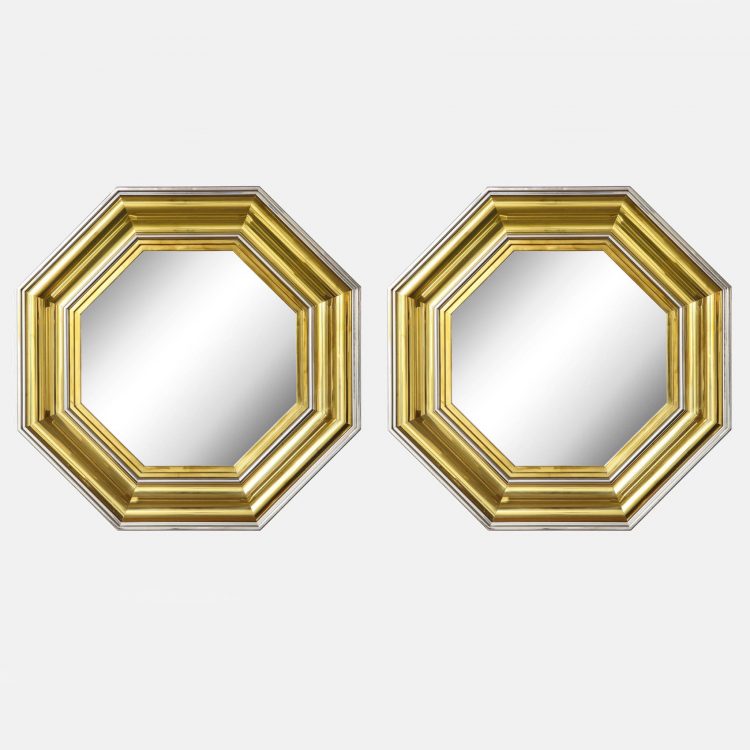 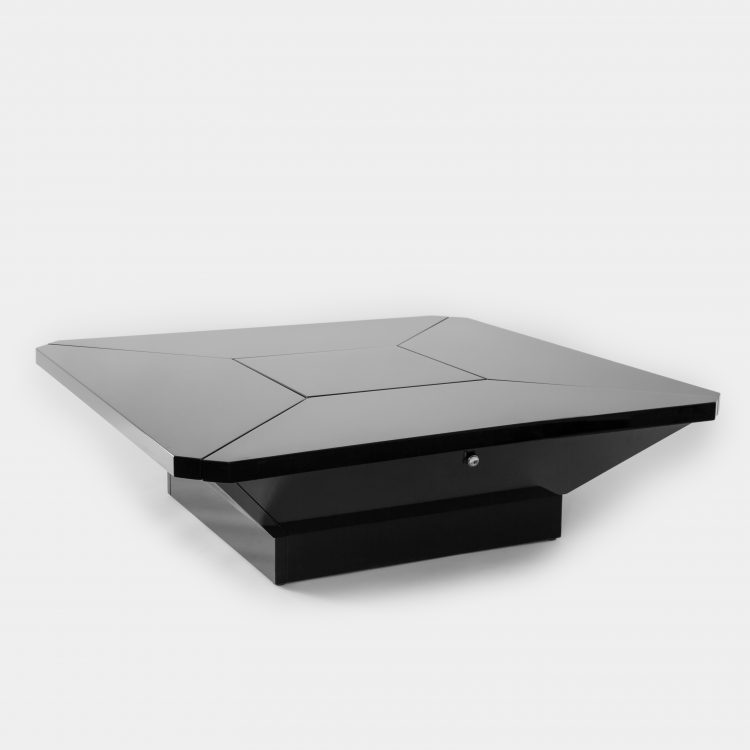 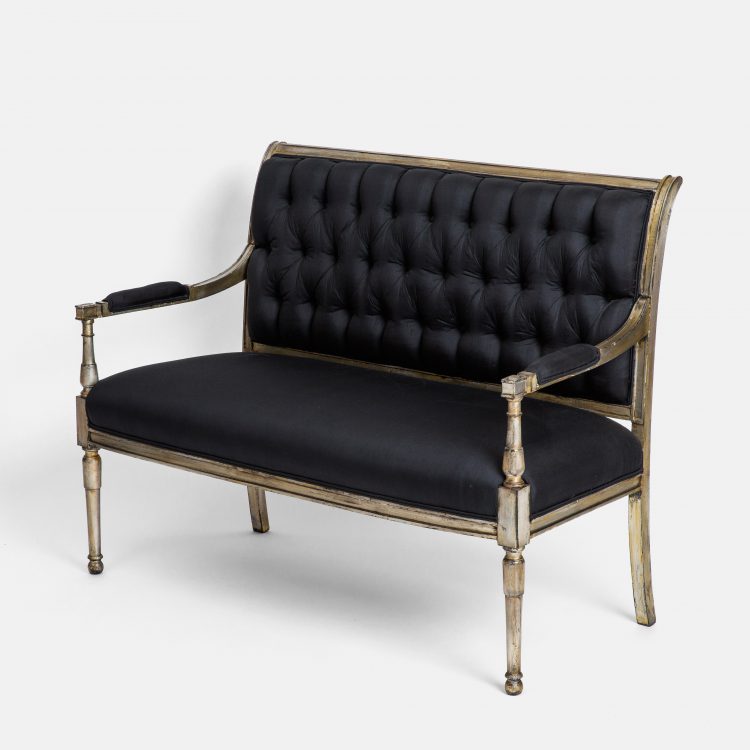