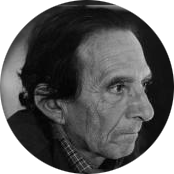 An architect, designer, interior designer, set designer, and visual artist, Dominico ‘Ico’ Parisi is considered one of the founding fathers of Italian industrial design. Parisi began his training in Como in 1935 under the guidance of Giuseppe Terragni and the Rationalist architects as well as Mario Radice and the Abstract artists.  A founding member of both the Gruppo Como and Alta Quota architecture groups, Parisi was influenced by the Modern Movement which asserted a new language of expression in the synthesis of architecture and the arts. One example illustrating the application of his ideas is the Library in Milan’s Sempione Park, Parisi’s most renowned work.

Following the war, Parisi participated in the Mostra dell’Arredamento, Como in 1945, the first of many contemporary furniture exhibitions. In 1947, Parisi married architect-designer Luisa Aiani, a former pupil of Gio Ponti and a member of the Alta Quota, and together they founded La Ruota studio in 1948 which they ran until 1995.  Their studio, dedicated to art and design, was a meeting place for collaborations with established designers and artists. At the 34th Salon des artistes décorateurs in Paris, the Parisi duo exhibited modern Italian design along with Carlo Mollino, Paolo Buffa, Franco Albini, Tomaso Buzzi, Pietro Chiesa and Guglielmo Ulrich.  Parisi studied architecture under Alberto Sartoris at the Institute Atheneum in Lausanne, Switzerland between 1949 and 1952. During the 1950s the Parisis designed numerous architectural projects and interiors, furniture, ceramics and glass in a modern style and presented their designs at the Milan fairs to much acclaim.  All the pieces were made in the Cantù workshops, in which long and successful working relationships developed with Ariberto Colombo and Arte Casa, Spartaco Brunelli and Fratelli Rizzi.  His meticulous use of the highest quality materials and proclivity for curvaceous, organic forms resulted in pieces that transcended mere functionality and were often noted in Domus magazine and recognized with accolades at numerous exhibitions and fairs.  These early successful years were followed by significant collaborations with companies including Cassina, Singer & Sons, M.I.M., Altamira, Longhi and Cappelini. Parisi’s long-term work for Cassina resulted in some of his most iconic designs: model 813 Uovo or ‘egg chair’, model 691 and model 839 chairs (both nominated for Compasso d’Oro in 1955). 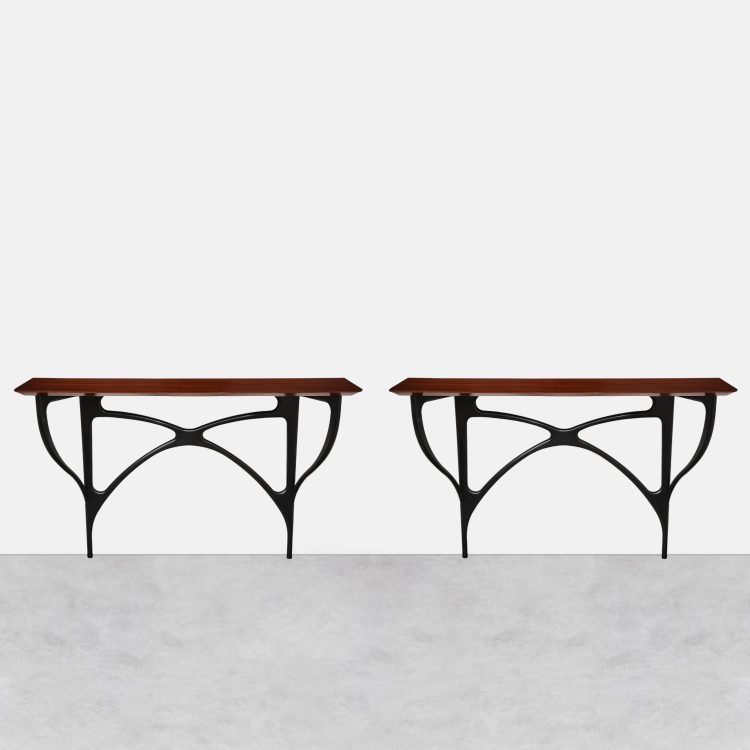 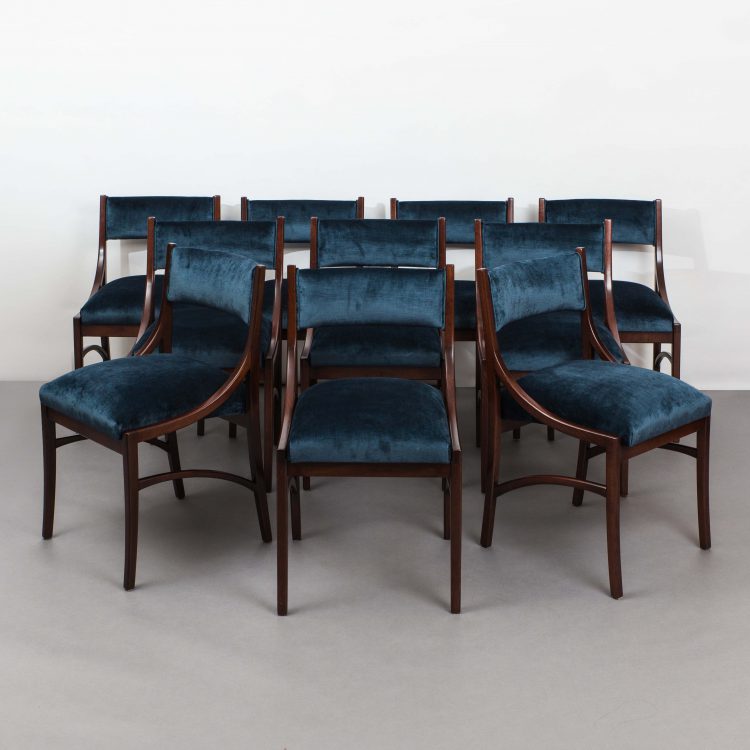 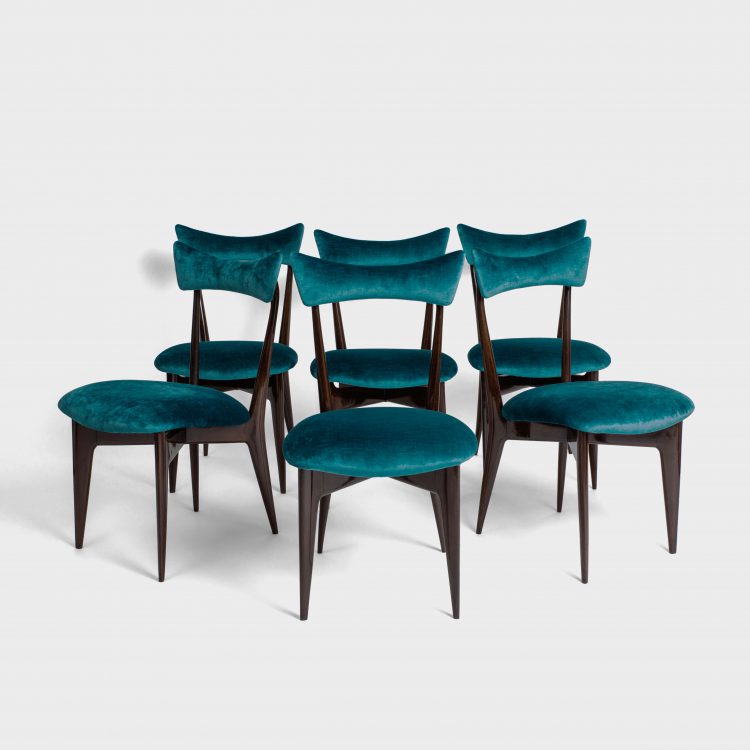 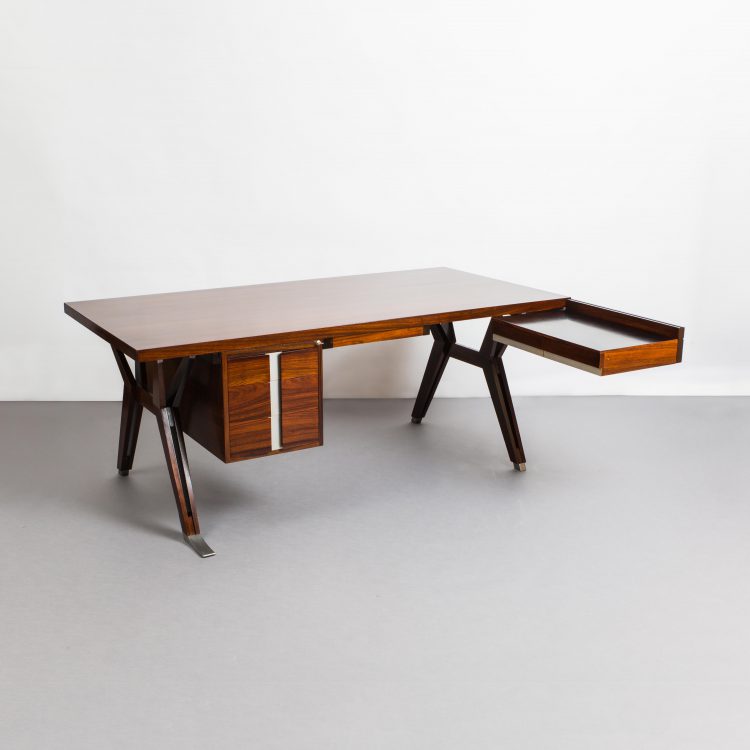 Ico Parisi for M.I.M.
‘Terni’ Executive Partner’s Desk
Italy, circa 1960
Back to top