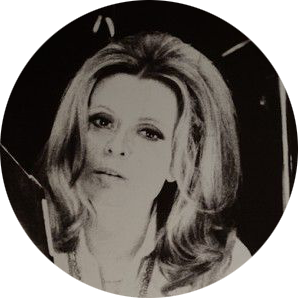 Gabriella Crespi grew up in Tuscany and studied architecture at the Politecnico in Milan, where she was inspired by the ideas of Le Corbusier and Frank Lloyd Wright in the teachings of Rationalism. Produced from the end of the 1950s to the early 1980s, Crespi’s work is characterized by sumptuous and rare materials, sculptural silhouettes, and small-scale expert craftsmanship. Many of her pieces were created as one-off commissions, signed and numbered, and graced the residences of her friends and peers such as Princess Grace of Monaco, Elizabeth Arden, Gunther Sachs, King Feisal of Saudi Arabia and the Shah of Iran.

Instead of using a factory or a studio to produce her pieces, Crespi made detailed drawings of her ideas and brought them to skilled Milanese artisans, woodworkers and metalsmiths. She used a wide range of industrial and natural materials in bold and precious finishes such as copper, brass, stainless steel, mirror, plexiglass, marble, bamboo, wood and ivory. “Inspired by the universe,” Crespi’s affinity for unexpected and disparate material combinations reflected her Eastern religious belief that seemingly contrary forces are interconnected, interdependent and complementary. Her work is as much aesthetically sculptural as it is mechanically precise given her training as an architect, with multi-functionality being her trademark.

In 1987 at the height of her career as an artist and designer, Crespi abruptly stopped everything to venture on a spiritual journey in the Himalayas lasting almost 20 years and returned to Italy in 2005. In 2011 Palazzo Reale held an exhibition of Crespi’s extraordinary furniture, objects and sculptures in a tribute titled “The Sign and the Spirit.” 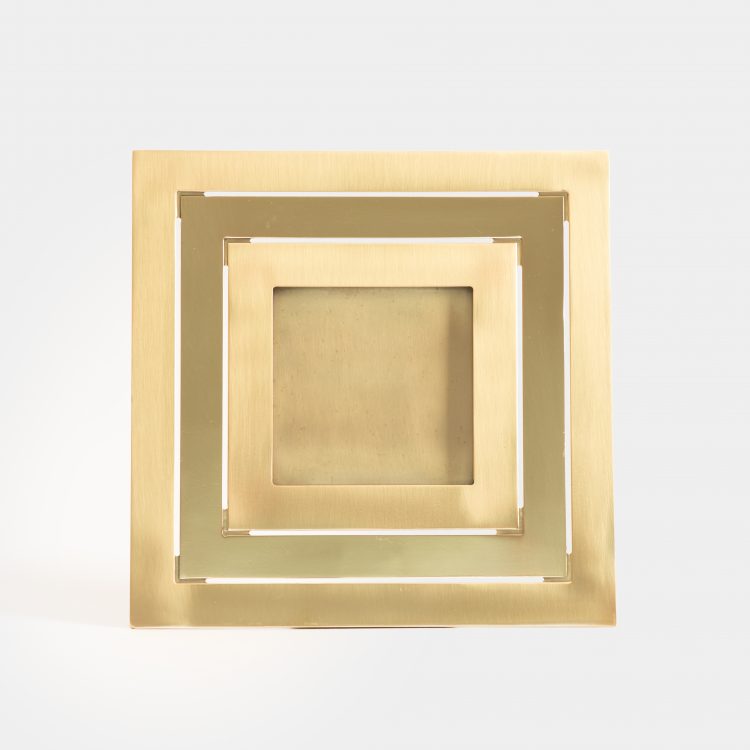 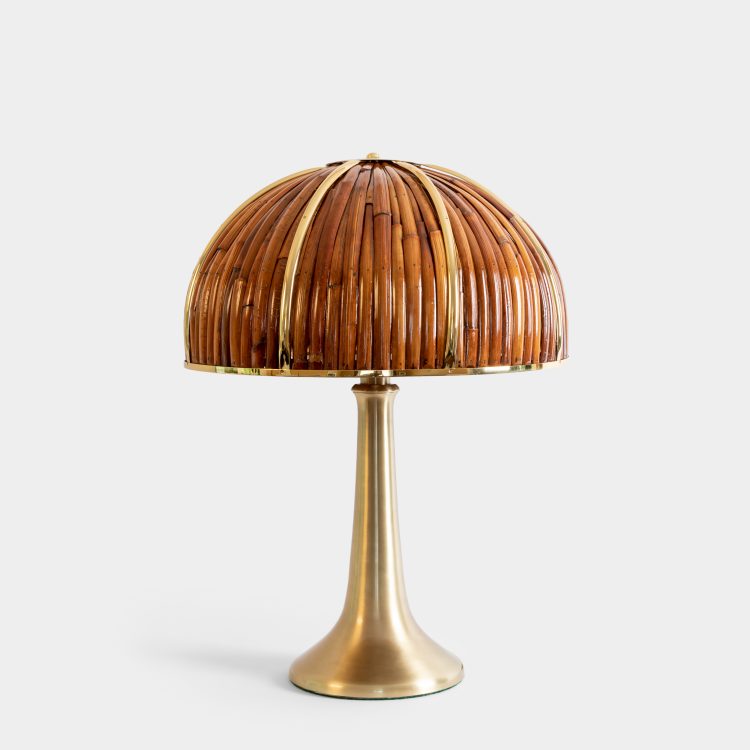 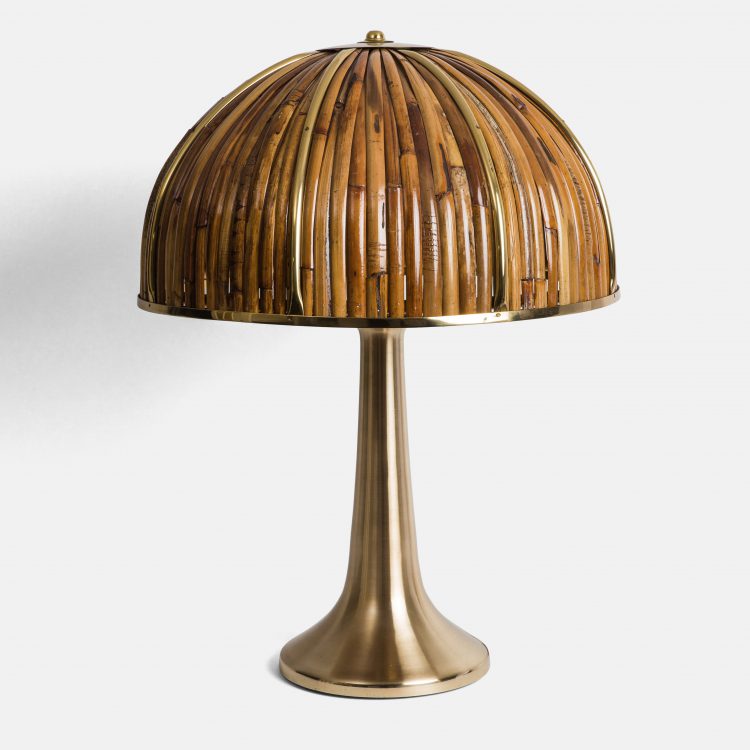